Aria and chart-dominating, “The Cruel Sea” was undoubtedly one of Australia’s greatest ever bands.

The founder of that band and major music force was Dan Rumour.

With The Drift, Dan has returned to the origins of The Cruel Sea which started life as an instrumental band and featured powerful surf-influenced instrumentals throughout its career.

14 tightly crafted tracks on Dan’s long-awaited first studio release are guaranteed to impress and to be played all summer long. 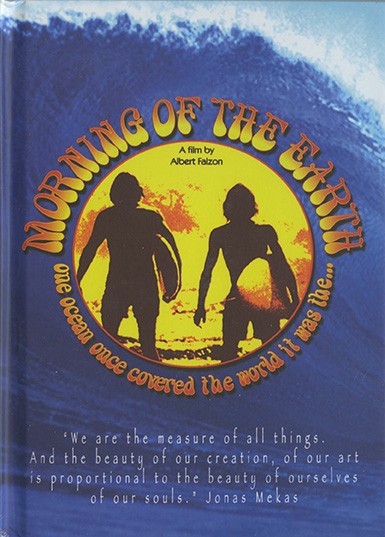 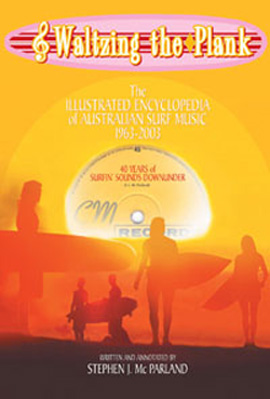